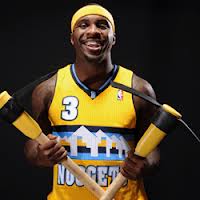 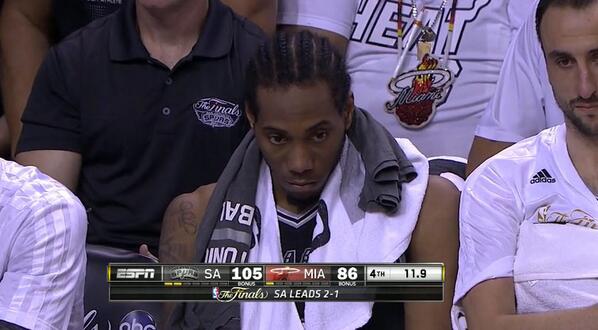 It’s common practice that after every game each player is provided a scoresheet. The sheet breaks down the individual players’ contributions as well as team totals.
That won’t be happening anymore in Toronto. Rudy Gay has put a stop to it.

Gay said there was no incident or no moment that pushed him toward this decision but as a leader on this team, he felt it was just something that was best for the team.
“I wanted to just nip it in the butt before it became an issue,” he said. “We come in here after losses, after wins and people are staring at those stat sheets, but that’s not what we’re about. We’re a team and the stat that matters is the W.” Wolves forward Corey Brewer has taken 31 pull-up shots and missed all of them.